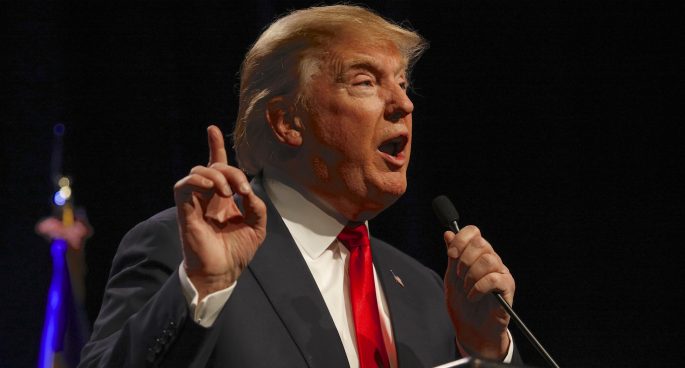 What the heck is going on with Trump’s Senate trial? Republicans have blocked witnesses and evidence from appearing, and some claim politics is undermining American institutions and law. While Trump is unlikely to be removed from office by the Republican-controlled Senate, the damage is far from over for both him and America.

We were joined by Associate Professor Brendon O’Connor who is a Coordinator of the United States Studies Centre from the University of Sydney.