What is the Metaverse? – The Inevitable Trend of The Times 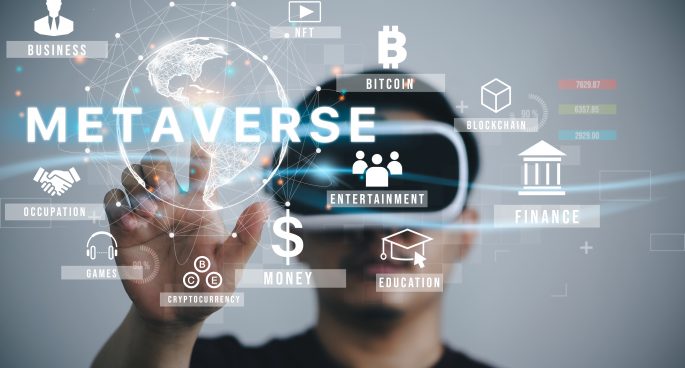 Have you ever heard of metaverse? It was first used in Neal Stephenson’s 1992 science fiction novel Snow Crash. Stephenson used the term to describe a virtual reality-based successor to the Internet. In the post-epidemic era, people are paying more attention to the digital network and its popularity has become a new trend.

The metaverse is a virtual space built on the Internet in which people can socialise, buy and sell goods, travel, work and live. However in a space of freedom, there is no centralised authority,  instead, companies and individuals are governed independently.

Jarred was joined by Dr. Ali Darejeh, a lecturer and a Computer Science researcher who focuses on Virtual Reality and Metaverse at the University of New South Wales, on Breakfast to tell us more.

What is the Metaverse? – The Inevitable Trend of The Times