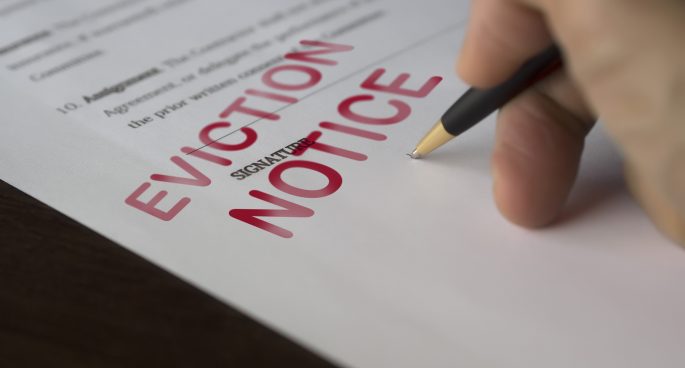 The rental moratorium measures were created to help residential tenants and landlords financially disadvantaged by COVID-19. At the beginning of March Minister Kevin Anderson announced a 6-month transition period of support which would commence after March 26th.

In response, a group of 40 community organisations wrote an open letter to Minister Anderson calling for an extension on a range of key protections to be kept in place throughout the transition period. The group including The Tenants’ Union of NSW, Vinnies NSW, Community Legal Centres NSW, and People with Disability Australia stated in the open letter that “Women in NSW, particularly older women and single mothers, are at greatest risk of housing stress and homelessness”. They added that  “Renters in regional NSW and in outer Sydney will be hit the hardest by the moratorium ending, as they face increased market rents and some of the lowest vacancy rates on record.”

The CEO of The Tenants Union of NSW, Leo Patterson Ross joined The Daily.