What The Bega By-Election Might Mean For Marine Parks 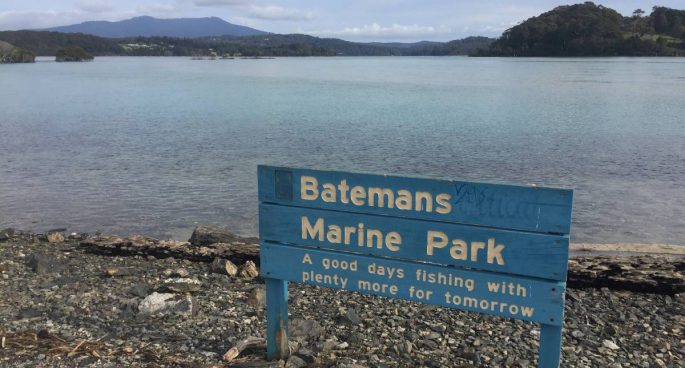 With the upcoming by-elections this weekend, one important issue for the electorate of Bega on the South Coast is Marine Parks. In 2019 Liberal member for Bega Andrew Constance scrapped six Batemans Marine Park sanctuaries. Since then, the battle to get them back has been ongoing. With Constance leaving, and with Bega now up for grabs – what might this mean for South Coast marine parks? To discuss this, Bill Barker, the spokesperson for the Nature Coast Marine Group joined the Thursday Daily’s Stef Posthuma.

What The Bega By-Election Might Mean For Marine Parks