What the Trump/Cohen Saga Spells Out for America 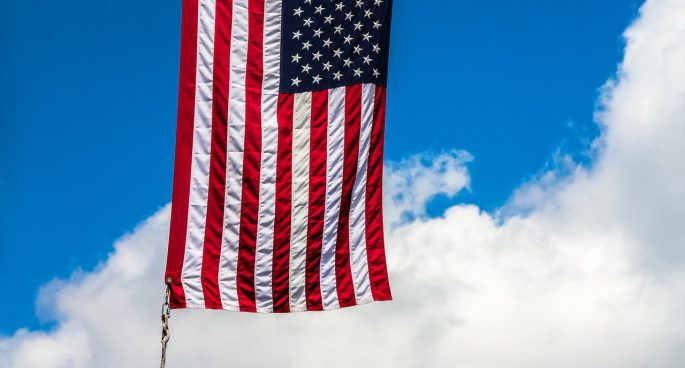 Michael Cohen, the former lawyer to American President Donald Trump has recently changed his tune in light of potential legal action.  Previously, Cohen was very vocal about his support of the President, however on Monday he stated “to be crystal clear, my wife, my daughter and my son, and this country have my first loyalty.” As of now, Cohen has not yet been arrested or charged with any crime, however his offices and home were raided back in April under a referral from Robert Mueller.

Terry Barnes, a former Senior Adviser to the Howard Government joined the show to shed some light on this saga.

What the Trump/Cohen Saga Spells Out for America