What’s in store now for Iran? 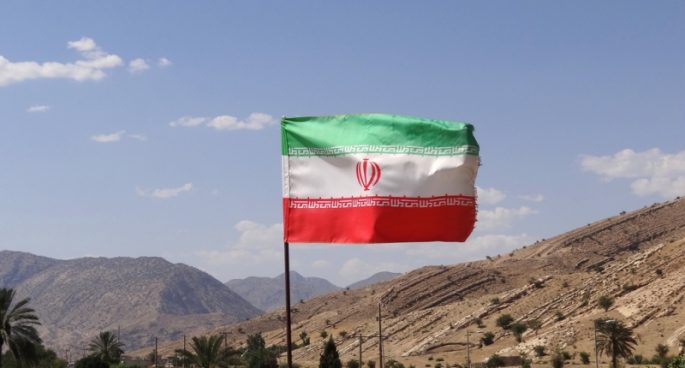 Economic sanctions on Iran were lifted two days ago after the United Nations’ nuclear watchdog confirmed that Iran had sufficiently restricted their nuclear activity. The lifting of sanctions is expected to inject up to $100 billion into Iran’s economy.

This marks a turning point for Iran’s international relations, as well as the beginning of the end for the crippling economic impact it has had on civilians.

While it’s already been seen as a key part of Obama’s legacy it has not come without fierce opposition from the US and other countries.

Professor Amin Saikel from Australian National University joined Sam Baran to discuss the effects of the deal. Sam began by asking why President Obama waited until now to lift the sanctions.

What’s in store now for Iran?