What’s Wrong With Being Miserable? 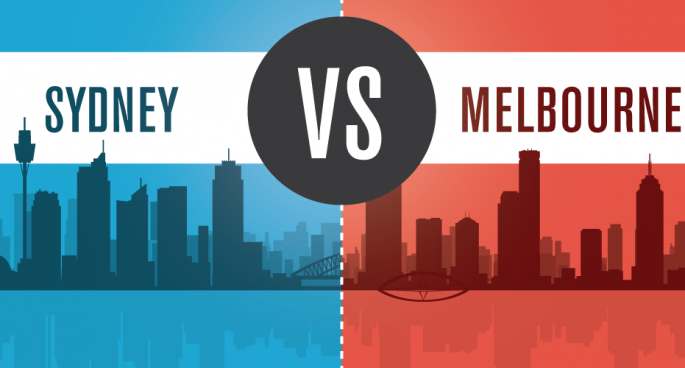 The Time Out City Index is in, and Sydney has not fared too well against our friendly southern neighbours in Melbourne. Melbourne in fact ranked as the fourth most exciting city, a whopping 24 places higher than Sydney, who came in at number 28 only ahead of Dubai, Singapore, Istanbul and Boston. Melbourne also took out the top spot for being the happiest city. So, what is making all us Sydneysiders so miserable? We chatted with Emma Joyce, Time Out’s Sydney editor and Rose Johnstone, Acting Editorial Director to shine some light on this age old debate.

What’s Wrong With Being Miserable? 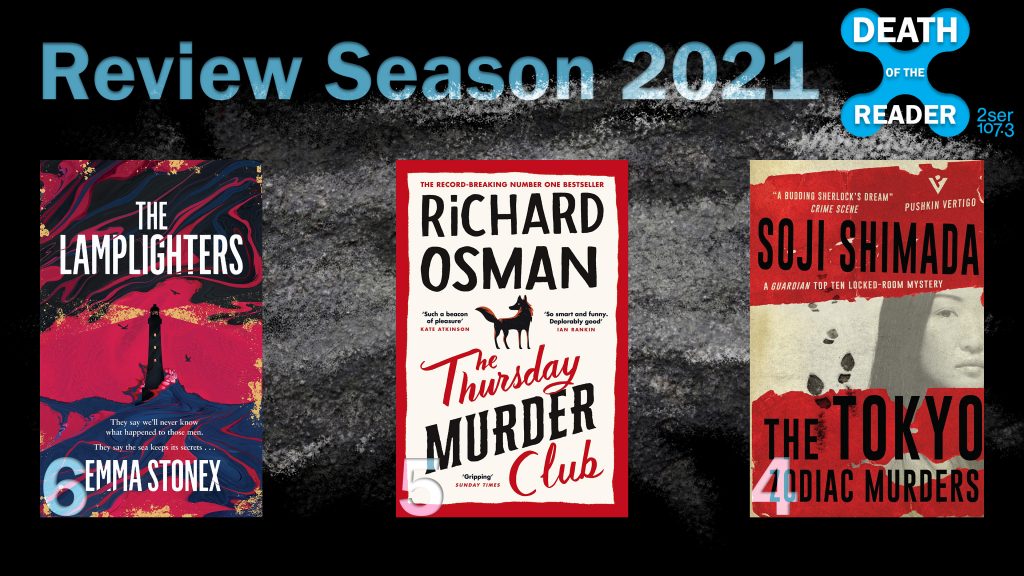