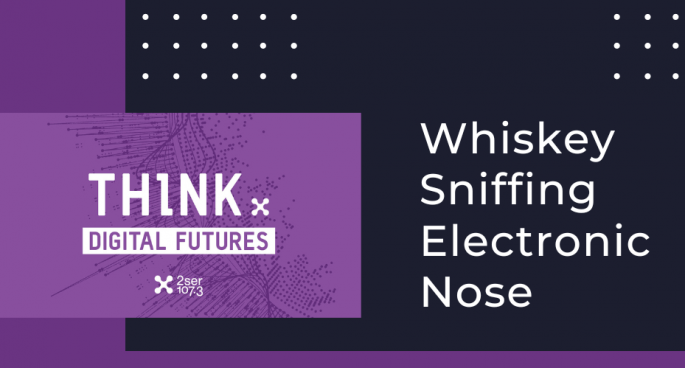 The computers can smell now.

Dr. Steven Su, Associate Professor of Engineering and IT at University of Technology Sydney.

For the last 5 years, Dr. Su and his team have been developing an electronic nose that can sense gas compound patterns in the air. The E-nose that they have developed has the capability to distinguish between different brands of whiskey, including smelling out counterfeits. However, the dream does not end there for Dr. Su. He sees potential uses for this e-nose as far as drug detection and food safety, and even as a part of a robot with the full suite of human sensors. But how does an e-nose work; how similar is it to a human nose; and can it beat out an eager set of human nostrils in a whiskey sniff test? Dr. Su has your answers.

Click here to see the slides Dr. Su and I refer to in the interview.