White Rhinos Can Be Saved – What Else Can? 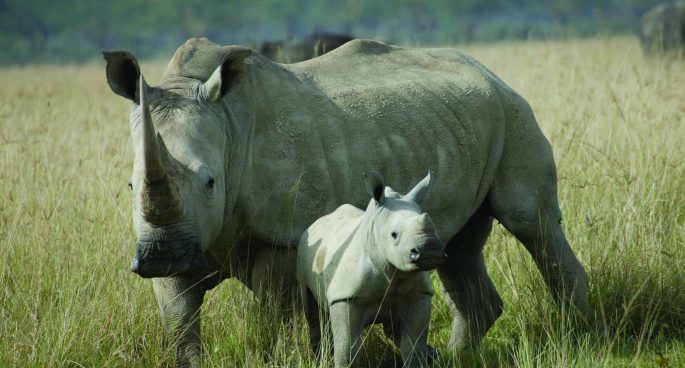 Scientists have recently created hybrid white rhino embryos, which has given hope to those who feared the Northern white Rhino was doomed for extinction. Using IVF technology, the while rhino was able to be saved, however will this method be able to work on other extinct or soon-to-be extinct species? This morning we spoke to Dr Bastien Llamas from Adelaide University explaining to us why this breakthrough has been made possible, and what the differences are for animals that can or can’t be saved.

White Rhinos Can Be Saved – What Else Can?