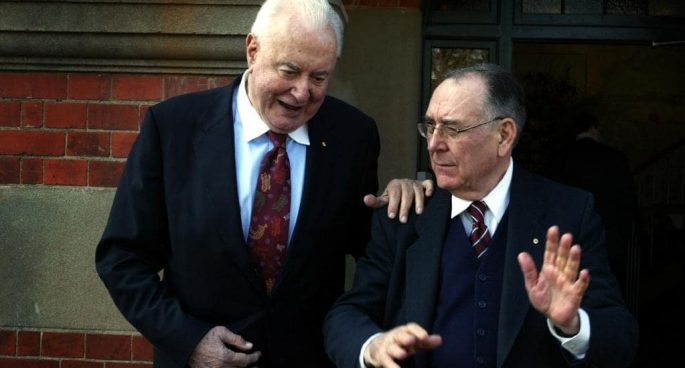 The power of oratory to inspire and drive political change is well known from Benjamin Disraeli and Abraham Lincoln to Barack Obama. In Australian political history, for countless decades the go-to political speechwriter for the progressive side of politics was Graham Freudenberg, who has written over 1,000 speeches for 6 leaders over 50 years.

His role as wordsmith for Labor leaders from Calwall to Crean is profiled in the documentary “The Scribe,” screening at the Antenna Documentary Film Festival. Stephen Hill talked to the film’s director Ruth Cullen to learn more about the film.