Who owns the Media? 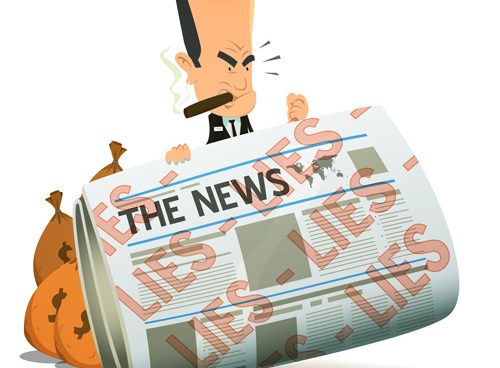 Who remembers a time when it was just newspapers, TV and radio? The glory days of old media. Well the laws which govern ownership and legislation haven’t changed since those times.. but the media world around us certainly has.

So to bring the laws into the 21st century Minister for Communications Mitch Fifield is placing a bill into Parliament today. But who will be the winners and losers? Will media ownership become even more concentrated in Australia?

Dr Peter Chen from the University of Sydney joined Mitch in the studio.

Who owns the Media?