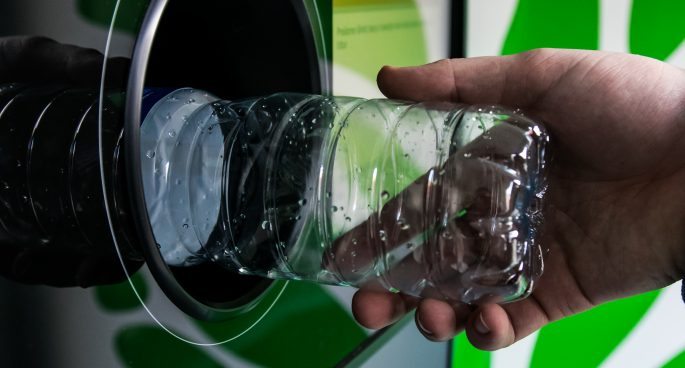 NSW is finally following the lead of South Australia, rolling out its own container deposit scheme to encourage us to recycle our bottles and containers for 10 cents a pop. As part of the new scheme, 800 reverse vending machines will be installed in cities and regional centres, giving consumers the opportunity to exchange their old containers for cash.

Whilst the Berejiklian Government is talking up the scheme, there are concerns from Green groups about who’s actually running it. Major beverage companies including Coca-Cola Amatil – which has a long record of opposing container deposits – have won tenders to coordinate the scheme.  Nic was joined by by NSW Greens MP Jenny Leong to discuss whether this partnership with beverage companies could undermine the integrity of our new “cash for cans” system.