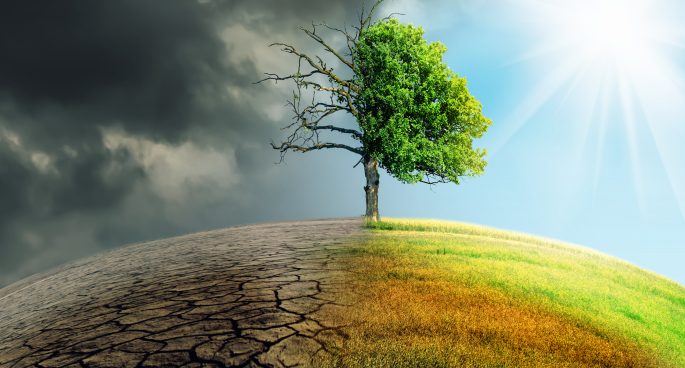 While temperatures have continued to rise since the industrial revolution, climate change has been seen impacting lives across our planet and destroying ecosystems.

Although scientists have agreed that extinction rates of species are faster than before, new research show that the consequences of global warming is more alarming than previously.

According to Charles Darwin’s theory of evolution by natural selection, organisms change over time in order to better adapt to its environment to survive. But what if that adaptation can no longer take place due to the speed of global warming?

In a recently published article discussing the findings from a research conducted in Germany that contributed to what is today the largest thermal physiological datasets publicly available, Dr Joanne Bennett joined the show to talk about species thermal tolerance and why she is concerned for the future of species adaptations.