Why Do Hundreds Go See One of the Worst Films Ever Made? 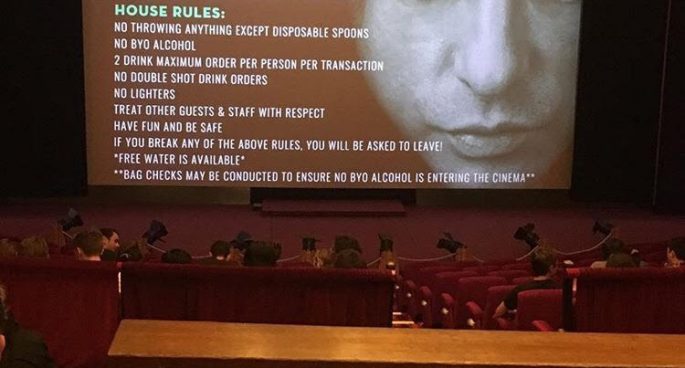 Despite the film’s abysmal critical response, hundreds of people turn out to watch it every screening and yell along with every line of cringe worthy dialogue.

So how has The Room, an American film directed by a mysterious figure called Tommy Wiseau, created a cult-following in Sydney?

Why Do Hundreds Go See One of the Worst Films Ever Made?