Why Is The Government Spending 3 Million Dollars On A Captain Cook Memorial? 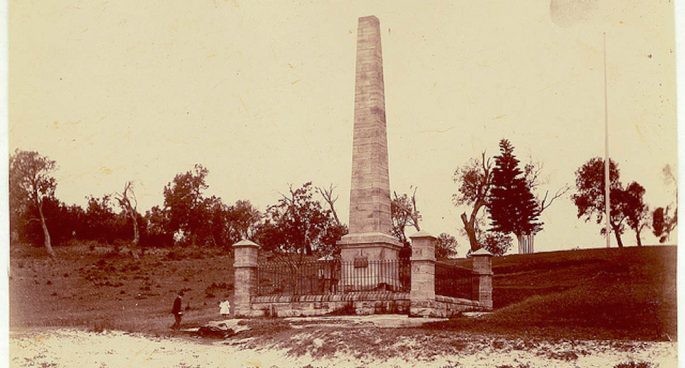 Ever since Captain Cook set foot at Kurnell in 1770, the land now known as Australia has been completely turned on its head.

The impact of colonisation in Australia is a hot button political issue, and one that Australia has consistently struggled to gain a consensus on.

Adding to this earlier in the year, The Federal Government announced $50million tax-payer dollars for a revamp of Cook’s 1770 landing place. To turn it into a major tourist attraction and include a $3million statue of Cook himself.

So is why is the Government doing this?

Why Is The Government Spending 3 Million Dollars On A Captain Cook Memorial?