Why were the polls wrong? 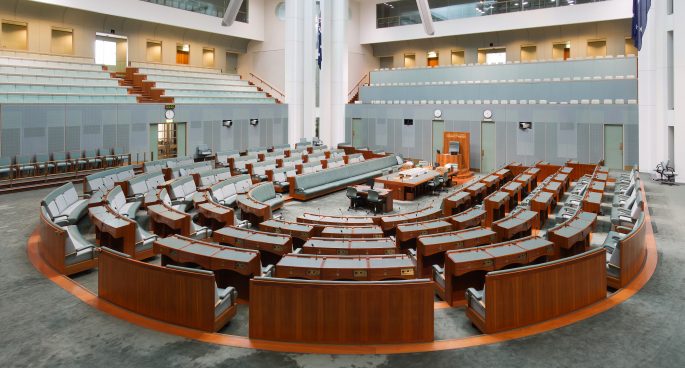 Saturday night was a shock to most of the country: for the two years leading up to the election, nearly every poll predicted a Labor win with big swings to Labor in Queensland.

Instead we got a Coalition majority government with a swing against Labor up north.

Overseas, we saw similar trends during the Trump election and Brexit, where the polls predicted a shift to the left but instead we got a shift to the right.

So what went wrong?

To discuss the problems facing polling, The Daily‘s Victor Petrovic was joined by Professor Adrian Barnett, Statistician at the Queensland University of Technology and President of the Statistical Society of Australia.

You can read Professor Barnett’s writing on the subject at The Conversation.

Why were the polls wrong?