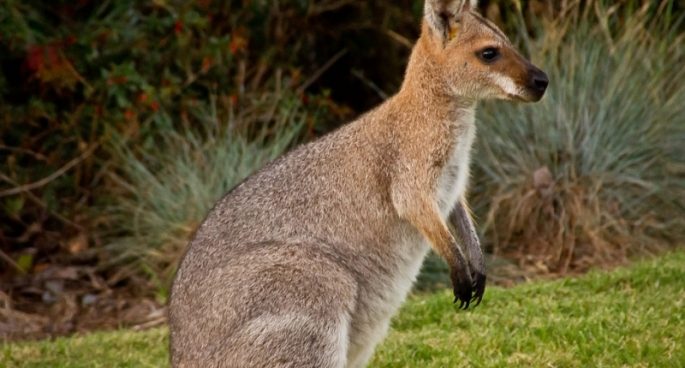 Do you think that it would be great to have a kangaroo at home to cuddle? Well, it may be possible in the future as the Threatened Species Commissioner Gregory Andrews promoted the idea to keep native animals as household pets in The Australian newspaper on 2 February 2017.
But is this a good idea? Would it help cut costs as Andrews argues, or would it create more damage for the wildlife? Would that be good for the wildlife?

Many rescue organizations and wildlife rescuers argue that not. With tens of thousands of unwanted dogs and cats having to be put down each year, the number of wildlife animals would be even higher. 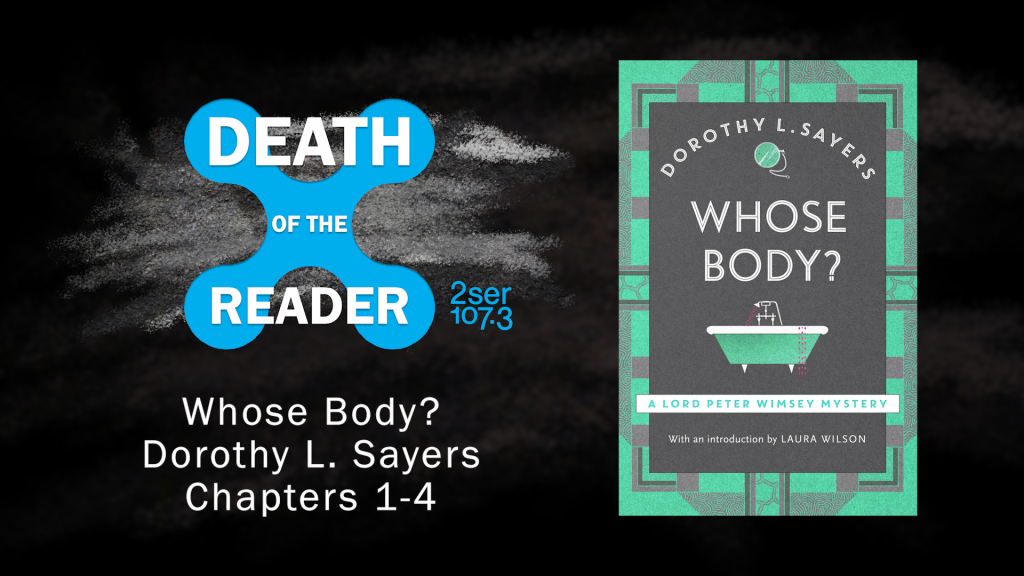