Will Aussies pay for quality journalism? 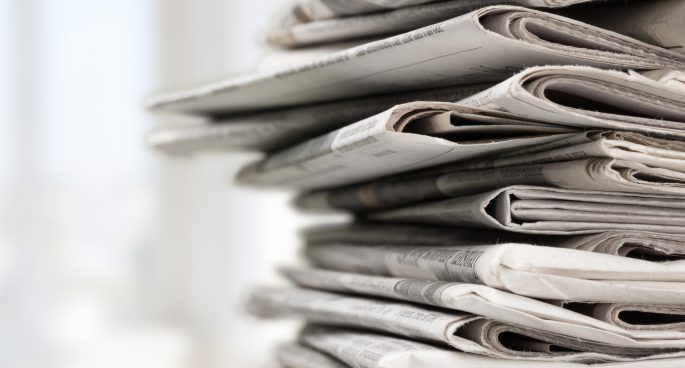 But as media job cuts continue across the country, who’s going to pay for this important resource? Nic talked to Grant Titmus, Principal of Red Agency Melbourne and former sub-editor from The Age about the state of journalism in Australia and the changing ways in which we consume our news.

Interestingly, the survey results also illustrated that Australians are wary of so-called ‘fake news’ online, preferring to get their news from traditional sources including TV news, radio and print.

Will Aussies pay for quality journalism?