Will Australia Become a Republic? 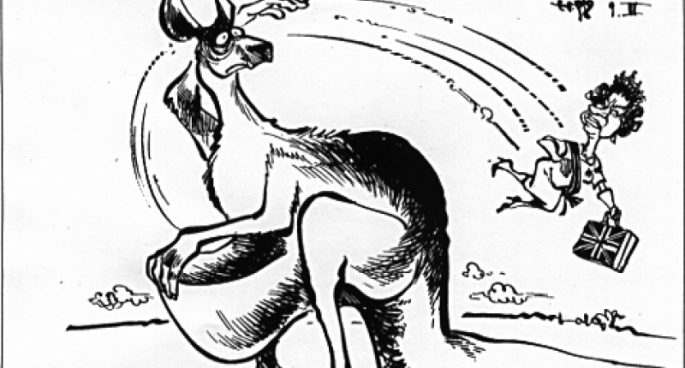 In amongst a whole bunch of flags, songs, protests and celebrations calls for a republic were strong yesterday. All but one of the state and territory leaders are pushing for change as well as the recipient of the Australian of the Year award General David Morrison.

So is it finally time to revisit this question that was voted down last century? Is it time that we have a home-grown head of state? Tim Mayfield is the National Director of the Australian Republican Movement and joins us.

Will Australia Become a Republic? Australia’s Recovery from the Ongoing Effects of Climate Change

As society continues to feel the wrath of the… It’s safe to say that Dr Ian McGregor has… This week on Across The Park, Joel gets the…