How will the Brexit referendum affect Australia? 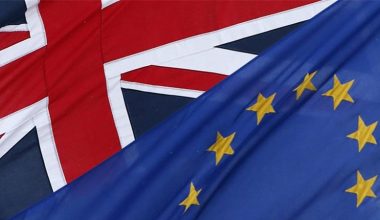 What would be the consequences if the UK left the EU?

The Brexit referendum on June 23 has been the cause of heated debate for several months, and both sides are campaigning heavily.

Forecasting group Economic Intelligence Unit has said that if the UK were to leave the EU, there would be disastrous consequences, such as economic and political convulsions.

Would Australia be affected if the UK voted to leave the EU?

We were joined by Dr. Ben Wellings, lecturer in politics and international relations at Monash University to find out more.

How will the Brexit referendum affect Australia?