Will Constitutional Recognition for the First Peoples Ever be A Reality? 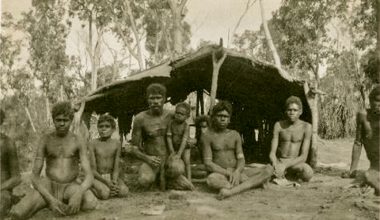 On Tuesday, the Referendum Council stated that it will need until mid-2017 to deliver its final report on the constitutional recognition of Indigenous Australians into next year. Both Prime Minister Malcolm Turnbull and Opposition Leader Bill Shorten had hoped to hold a referendum by May 2017, but this is looking to be set back until 2018. What would constitutional recognition involve? The Daily was joined by Dr Paul Kildea Senior Lecturer in Law at the University of New South Wales understand more.