Will humans be on Mars in the next 6 years? 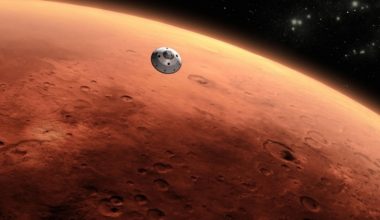 On Wednesday in a highly anticipated presentation, Elon Musk, the founder of SpaceX, announced his ambitious plan for manned missions to Mars, which he said could begin as early as 2022. The SpaceX founder told a meeting of astronautical experts that his only purpose is to ‘make life interplanetary’, revealing plans for a reusable ship to Mars. NASA said in a statement that it welcomed Musk’s ambitious plans. David Willson, a director of the Mars Society Australia speaks about the possibility of humans on Mars from NASA’s Ames Research Centre in California.
Producer: James Hill

Will humans be on Mars in the next 6 years?