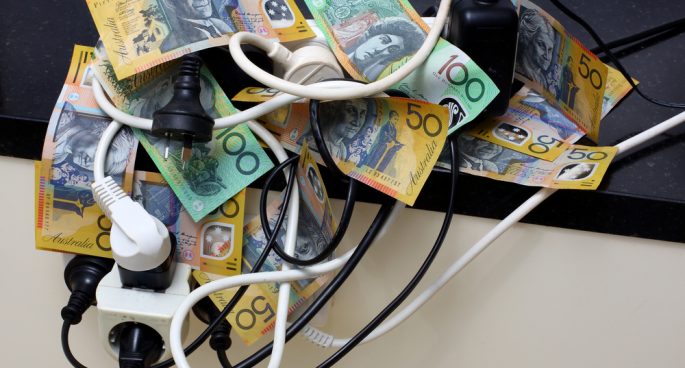 Prime Minister Malcolm Turnbull announced that the government has dropped the Clean Energy Target recommended by Chief Scientist Alan Finkel and replaced it with the National Energy Guarantee – a scheme that the PM says will deliver “cheaper, more reliable electricity for Australian families and businesses”.

But why does Australia has one of the highest electricity prices in the OECD countries? – According to The International Energy Agency’s latest report.

And what do the experts say about the government’s newest scheme? Nour Azhar has this report.