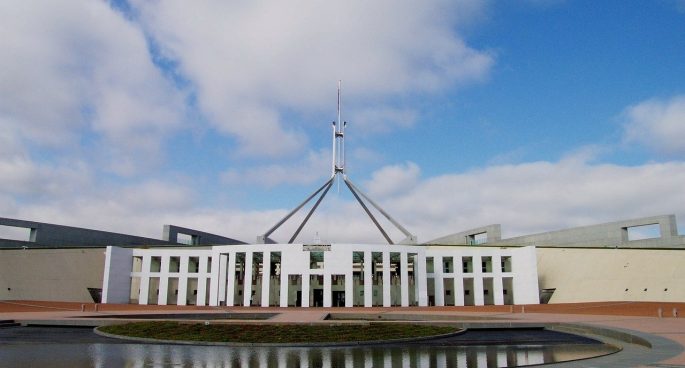 The Prime Minister is considering gender quotas to fix the Liberal party’s toxic culture. However, with only 23% of Liberal lower house MPs being women, critics have stated that the current situation is of the Liberal Party’s own creation, because until recently, the party was avowedly against gender quotas. Will these quotas bring the much-needed change to the culture of the Liberal party?

Michelle Arrow, Professor of History at Macquarie University joined Marlene Even on Breakfast.