Will Sydney score rebuilt stadiums? The public hope not. 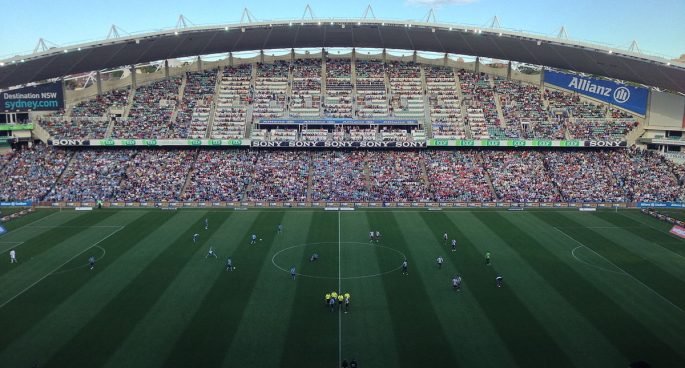 Several stadiums across Sydney have long drawn large crowds to sports events held the city since the beginning of the century.

However, the state government has recently earmarked about two billion dollars towards demolishing and rebuilding the ANZ and Allianz stadiums. Sydney residents weren’t happy, with several online petitions popping up over the weekend.

David Rowe, from the Institute of Culture and Society at Western Sydney University joined James Hill on The Daily to discuss the topic. James first asked why the Government would want to demolish and rebuild these stadiums.

Will Sydney score rebuilt stadiums? The public hope not.