Wolf & Cub On Why NIL was the Perfect Way to Reset 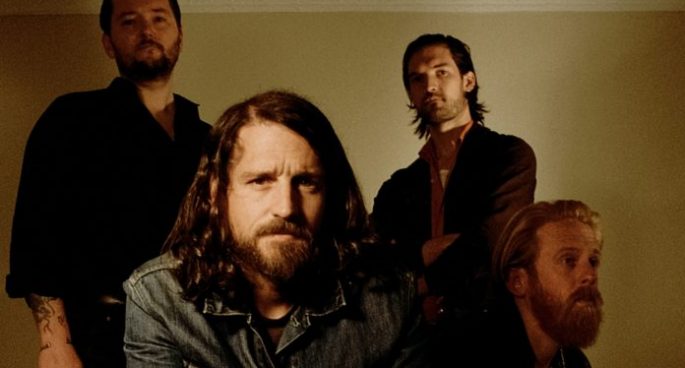 Music and musicians, just like a fine wine, evolve with age and time.

The different stages in life can reveal themselves in the music that is produced and certainly for Joel, Wade and Wolf & Cub, their first album in seven years, NIL, shows a matured and well-rounded rock side to the brash punkish band that released their debut EP in 2004, but also gave them a chance to reset.

With members all over the country, we were very lucky to have Joel and Wade on the line from Adelaide and the Gold Coast!

Wolf & Cub On Why NIL was the Perfect Way to Reset 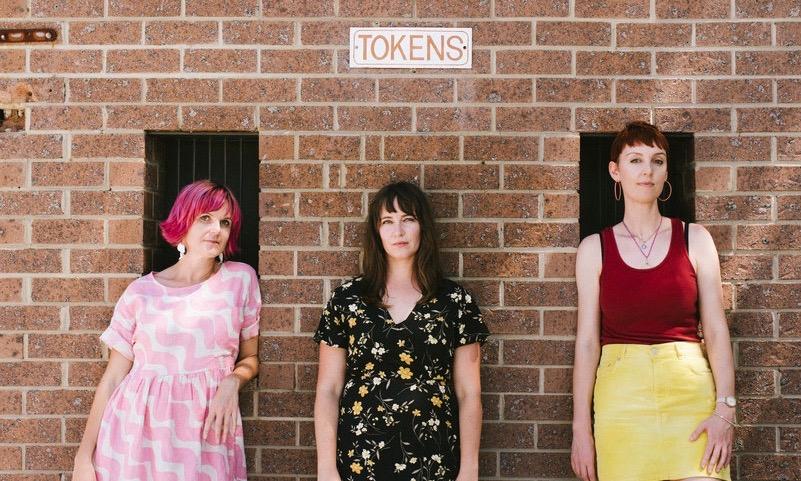 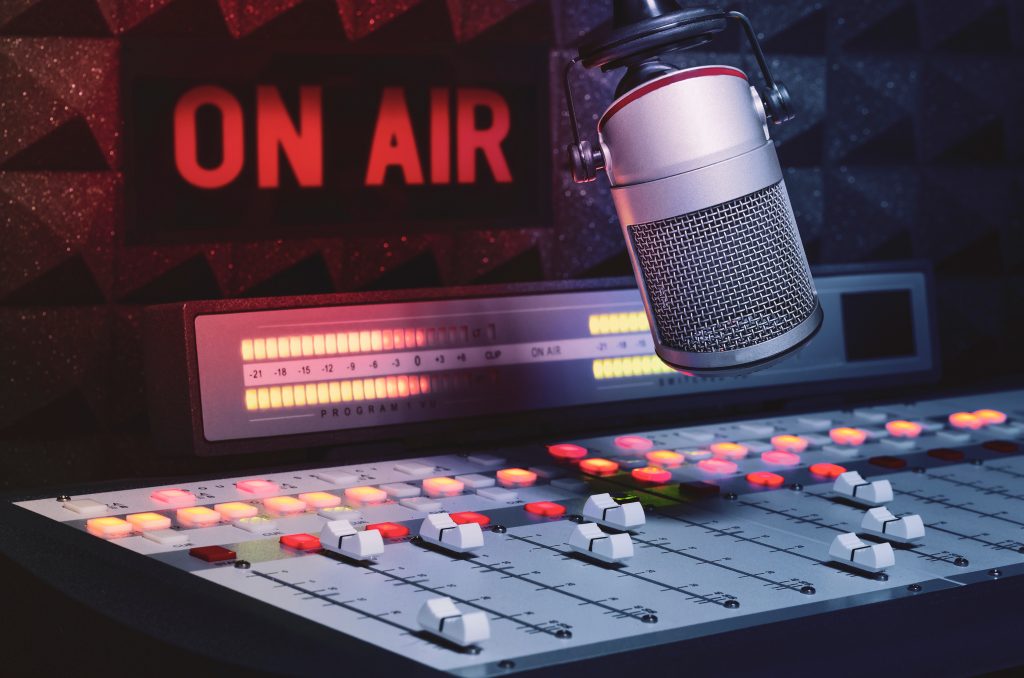 In a time so turbulent and unpredictable, there's at… 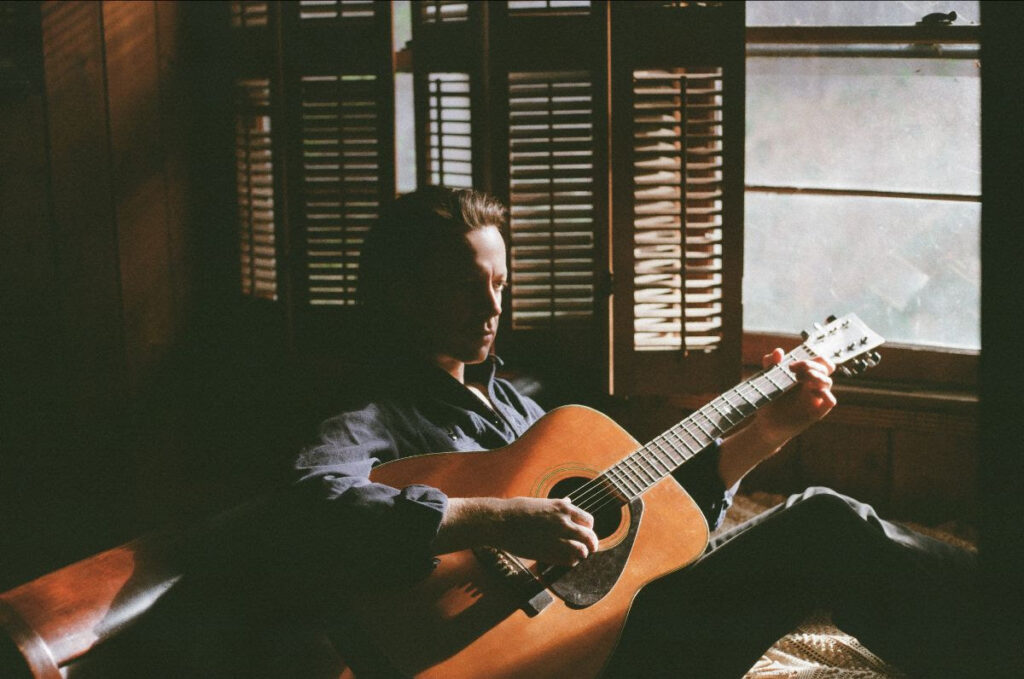 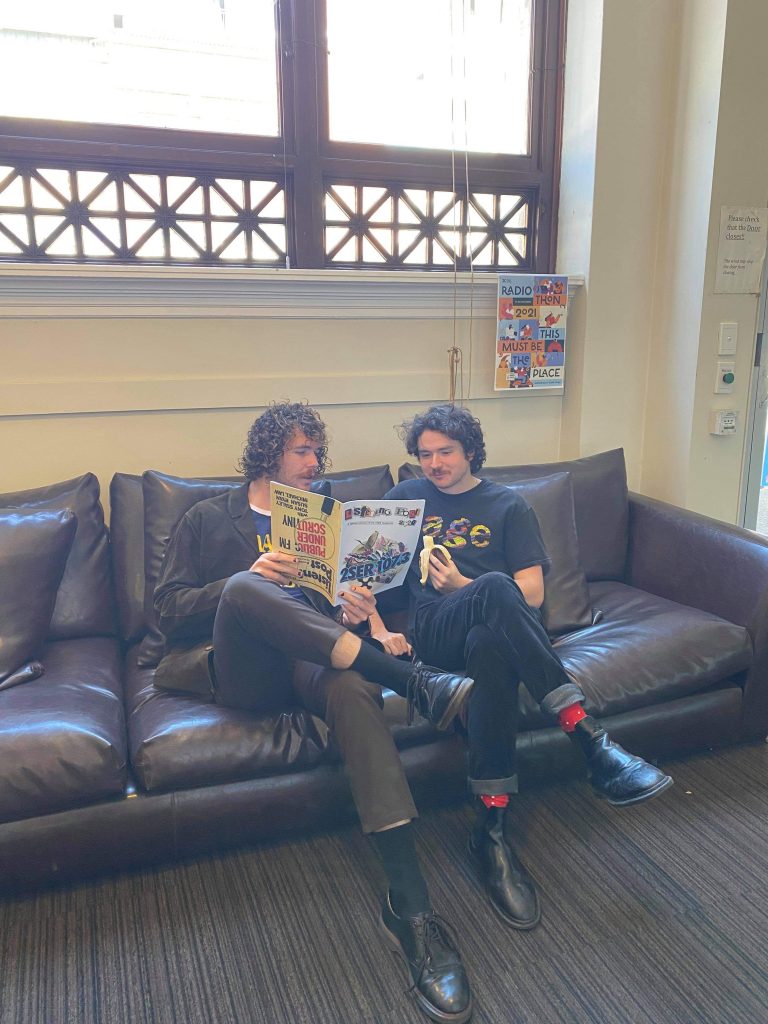