Women convicts were heroes not victims 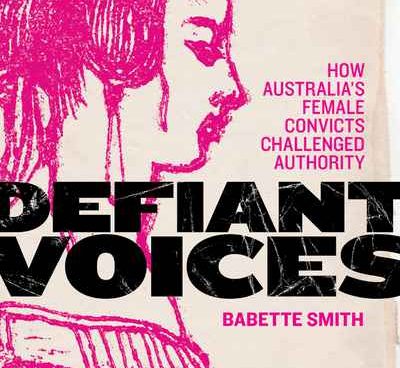 A new book takes a refreshed look at the lives and experiences of the 25000 women convicts who were transported to Australia between 1788 and 1868. Rather than the reputations they have had as either vulgar troublemakers or victims, historian Babette Smith has found stories of feisty heroic women who fought for rights and their children and made the best of thier fates in the new colony.