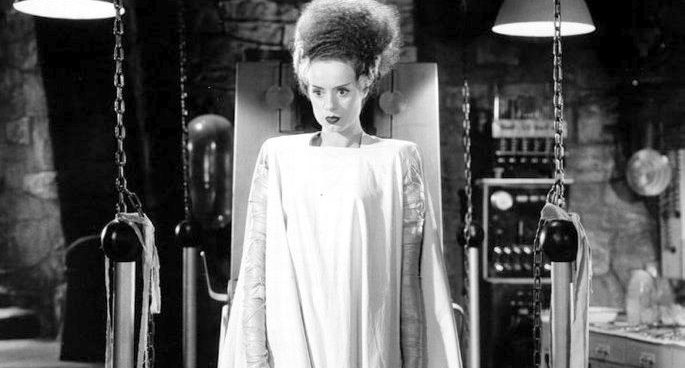 Horror films always tend to be seen as a bit of a boy’s club: screaming women running from men with chainsaws while their brave boyfriends fight back.

But a new wave of women-directed horror films – including Raw, The Babadook, and A Girl Walks Home Alone at Night – has shown there is, and has always been, a space for women in horror films to produce groundbreaking work.

Alexandra Heller-Nicholas, co-editor of the film journal Senses of Cinema and author of the upcoming book 1000 Women in Horror, joined presenter Tess Connery to discuss the achievements of women in horror both past and present.