Women in the War 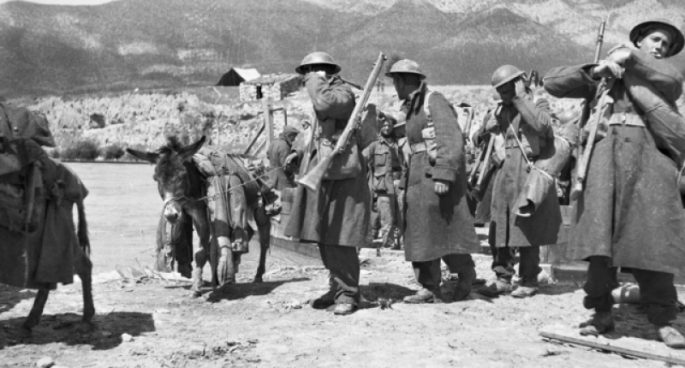 Around 5000 Australian nurses served in World War 2, in the Mediterranean, the Middle East, Asia, the Pacific, Britain and here in Australia

Women in the War