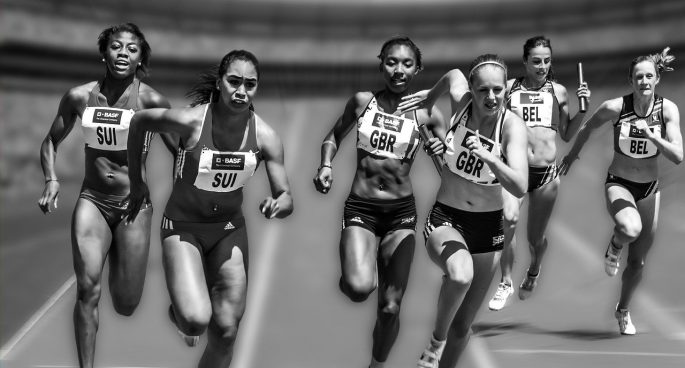 Women’s sport has seen both major milestones and setbacks over the past couple of years. Participation has increased, but the sector is still heavily male dominated. Female sport stars often face an added layer of criticism and ridicule compared to that of their male counterparts.

From consistent media coverage, to sexist remarks and objectification, to funding, to representation, to pay gap disparities, female athletes are faced with many challenges on a daily basis. While COVID-19 saw the cancellation of sporting events, there has also been a renewed and revitalised interest in women’s sports as of late.