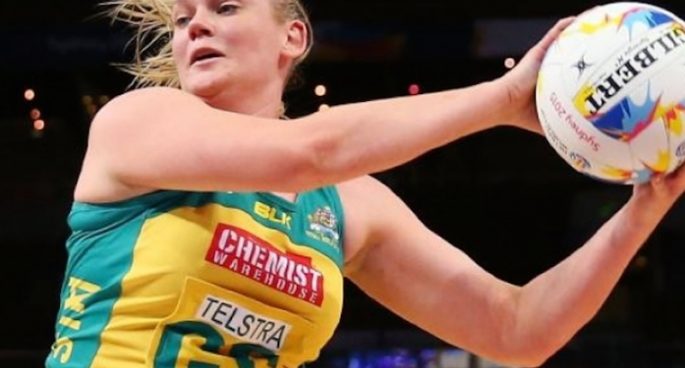 Caitlin is on fire. Born in Bendigo, she went on to compete for Australia with the Diamonds and domestically for the Melbourne Vixens and the Adelaide Thunderbirds.

She won two gold medals with the Diamonds at the 2014 Glasgow Commonwealth Games and the Netball World Cup in Sydney. Last year, she broke records scoring 500 goals in a season.

We’ve got Caitlin on the line to talk about celebrating and encouraging women in sport.