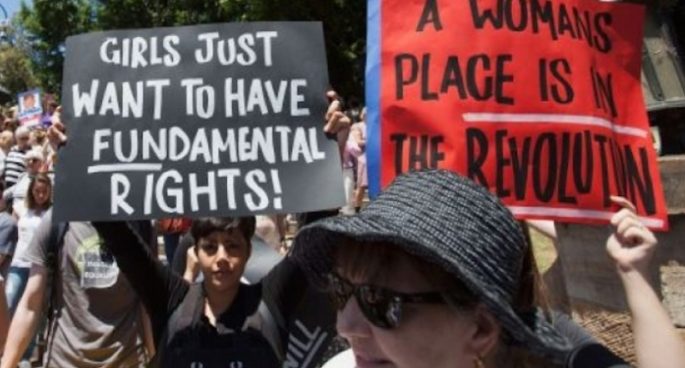 Millions of women around the world protestors have rallied  in response to Donald Trump’s inauguration. Sydney staged it’s own on Saturday, voicing their views and concern about President Trump’s attitude towards the identity of women. Among the thousands of women that took part in the protests in Sydney, Jane Caro voiced her strong opinion and joined Sam Baran in a thourougly entertianing conversation.