Can Wonder Woman Save The Paris Accord and Protect Us from #covfefe? 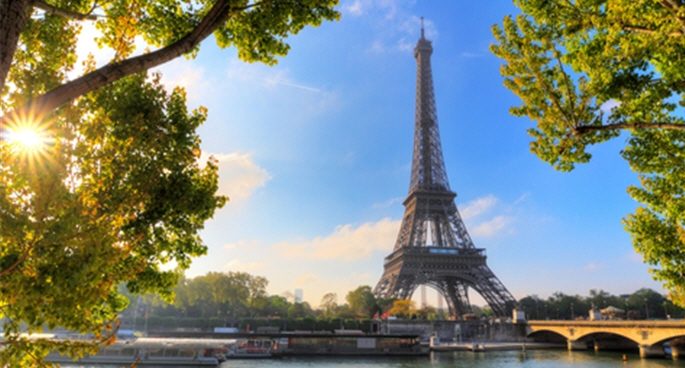 Who launched a bizarre attack on Wonder Woman this week?  Are we making her job to save the world even harder?

Can you take anything on twitter seriously?  We discuss Donald Trump’s tweet of the week and some of the reaction to it.

Was #covfefe a deliberate ploy to dilute news coverage of the Paris Climate Agreement withdrawal?

Or was the decision to leave the Paris Climate Agreement a deliberate ploy to dilute the coverage of #covfefe?

Alamo Drafthouse cinema in Austin, Texas, announced it would host a screening of the new movie Wonder Woman.  Their website included an announcement: “Apologies, gentlemen, but we’re embracing our girl power and saying ‘No Guys Allowed’ for one special night at the Alamo Ritz,”

This was a rallying cry to people who identify as misogynist.  The news generated a bizarre amount of online criticism of the decision.  Funnily enough, this criticism appeared to only come from men.

An email signed by a ‘Richard A. Ameduri’ was sent to the Austin mayor, Steve Adler.  Th email called for men to boycott Austin.  We discuss the mayor’s response.  We try to count the score of how many men-exclusive things there are versus how many women-exclusive things.  We also wonder why a misogynist would assert his ‘right’ to gate crash a all-girl event about girl power.

Thank you to CJ, Peter and Sean for this morning’s discussion! 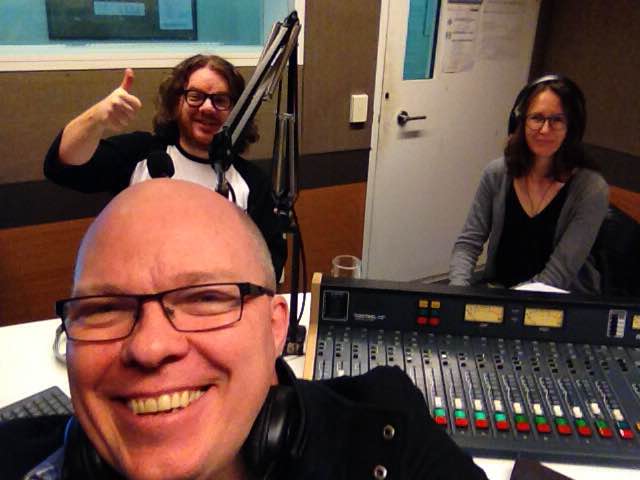 Related Episode: Can Wonder Woman Save Us from #Covfefe & Climate Change?

Can Wonder Woman Save Us from #Covfefe & Climate Change?