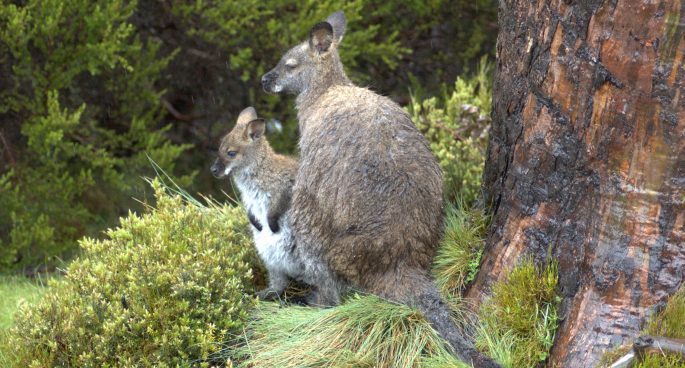 What is World Animal Day? Every October 4 it’s celebrated across the world in an effort to raise the status of animals in order to improve welfare standards. Celebrations can range from raising funds with some friends to large zoo’s holding special days filled with educational information about animals for the general public.

The man who created this world celebrated day was German writer, publisher and animal rights activist Heinrich Zimmermann. The first world animal day took place on March 24, 1925 in Berlin but by 1929, Zimmermann along with other animal rights organisations had moved the day to October 4 where is was recognized worldwide by all animal protection organisations – this recognition was by a congress in Florence, Italy!

There are a multitude of organisations across Australia dedicated to improving the lives of animals like Wildlife Warriors, World Animal Protection,  Four Paws, Sydney Wildlife, the International Fund for Animal Welfare, RSPCA, The Cat Protection Society, Sydney Cats and Dogs Home and Australia Zoo to name a few.

There are many ways to get involved not just on World Animal Day but throughout the year with volunteering, fostering stray animal programs, adopting pets in need, and donating money, pet food, blankets or toys.