Last week, the Australian Human Rights Commission announced plans to launch a world-first national inquiry into sexual harassment in the workplace.
A previous survey from 2012 revealed that one in four women and one in six men had experienced sexual harassment in their workplace.
Sex Discrimination Commissioner, Kate Jenkins has announced that early indications show that these rates have significantly risen since then.
To speak about this historical enquiry and why sexual harassment occurring more in the workplace is UNSW criminology lecturer and researcher, Dr Bianca Fileborn.
DATE POSTED
Thursday 12th of&nbspJuly, 2018
PRODUCED BY
CATEGORY
SHARE
SUPPORT US As the one-month anniversary of the death of Justice… US of Ed SPECIAL: Two Weeks Out

"A lot of people are saying, this is my… 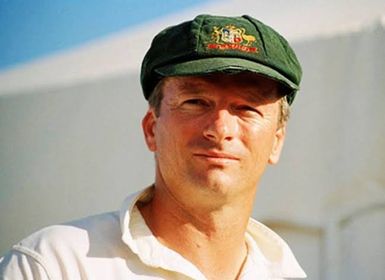 I Believe In Ghosts (with Steve Waugh!!)

This week on Across... there's no time to finish,…