Yaaas! The Queer Eye Crew are in Yass! 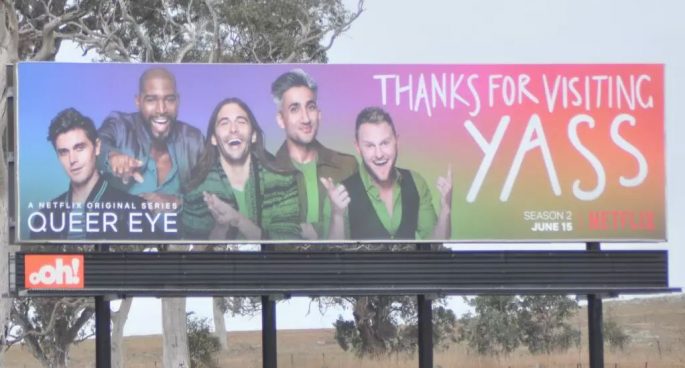 Cast your mind back to 2003, do you remember the TV show ‘Queer Eye for the Straight Guy’?

Fast forward 15 years and Netflix decided to rebrand the show with a new cast. It launched late last year and was a smash hit!

And yesterday, all members of the fab 5 had touched down at Canberra airport.

Jamie Travers has been following the Queer Eye guys around and gave Mick an update on exactly what they are doing in little old Yass.

Yaaas! The Queer Eye Crew are in Yass!