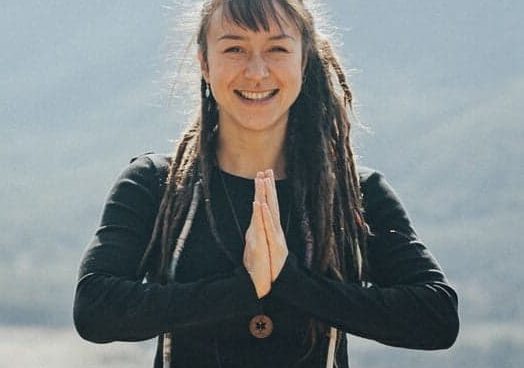 Yoga is far from unknown in the inner city, with studios around every corner. But in the Western Suburbs there are very few, with some suburbs like St Marys having none at all. That is until Annika Saigi, a former aerials teacher and Yogi opened Nin yoga.

A community grew around the one room studio in St Marys and soon Annika opened another one in Blacktown, with Mt Druitt following 10 months after. Her studios are now changing lives of many people, who confirm this is their happy place.