You’re In The Jungle, Baby 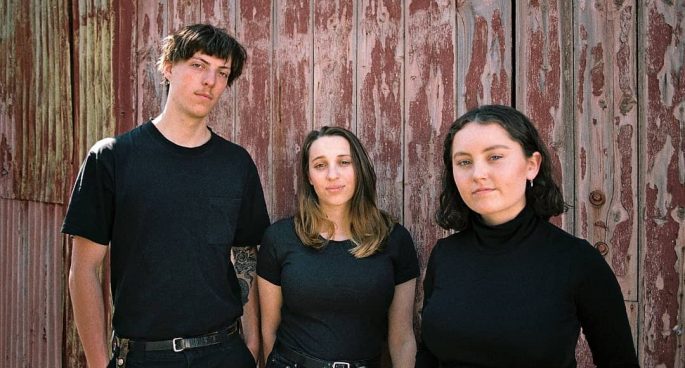 Moving from the suburbs into the metropolis of any major city can be a bit of a daunting experience at first. The hustle and bustle of the busy streets, the perhaps not-so-friendly faces of those haunting the thoroughfares of warehouse fronts and the cold, sterile pavement under ones feet. It’s this fresh perspective of surrounds that sow the lentil seeds on LENNOX, the debut album from Melbourne three piece Jungle Breed.

With a sound that is heavily rooted in that humble strum of jangle guitar pop, the album weaves its way through the darkness and light of the suburb of Richmond where the record was written. Plenty of DIY charm from somewhat scraggly guitar lines, bundled with the poetic spoken word observations and reflections of a crowd that hang around the civic centre – all the while being hooked by the duelling vocals that alternate between call & response and harmonious catchy chorus. 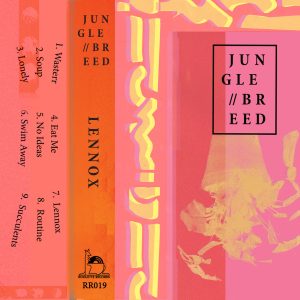 With the launch of the LP freshly tucked under their belt, guitarist Lincoln and drummer Isabella, took some time out of their afternoon to have a chat with me on The Band Next Door on 2SER about the early days of the band, observations of music maturation and their collaborative efforts as a three piece.

You’re In The Jungle, Baby 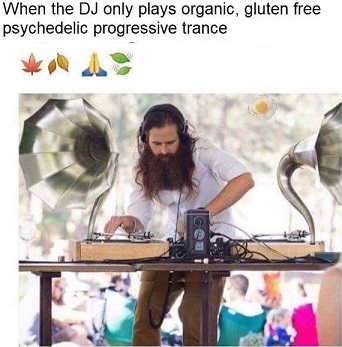