Yours, Mine and Femme! Ep. 16 – Gender Gap: The ARIA Awards go gender neutral! 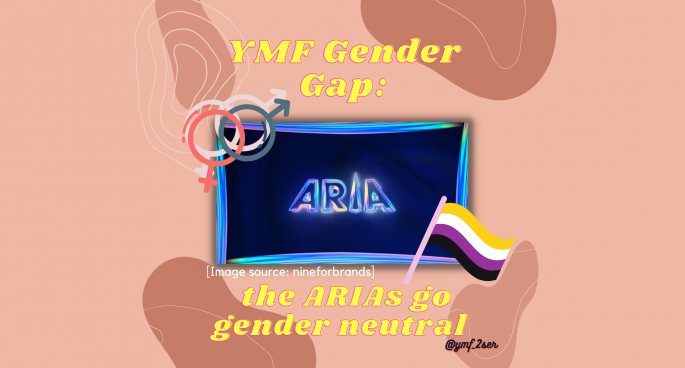 Recently the ARIA Awards announced they will be scrapping gendered categories. They will replace the industry’s best male/female awards with best artist awards, selecting from 10 nominees instead of 5. Many have applauded the move to embrace gender diverse artists, however, others are concerned this will amplify the gender imbalances prominent in the industry. One example of this can be seen in the Grammys who have been gender-neutral since 2013. Since making this change, from 2013 to 2021, over 90% of nominees for both record of the year, and album of the year have been male [source: statista]. Thursday Drive, Executive Producer Isabella Michie sat down with Annabelle Herd, CEO at ARIA to find out more about this decision and whether the ARIAs are at risk of this gender disparity.

Yours, Mine and Femme! Ep. 16 – Gender Gap: The ARIA Awards go gender neutral!