Yours, Mine & Femme! Ep. 10 – First Nations’ voices in the family violence sector: 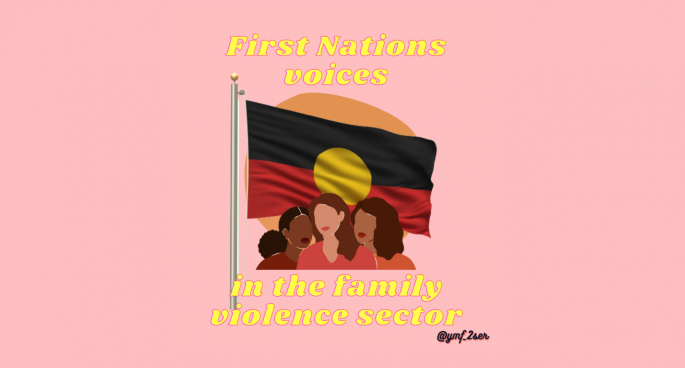 The recent National Summit for Women’s Safety was held last week, where it hosted a panel discussion on the Aboriginal and Torres Strait Islanders experiences of family, domestic and sexual violence. Back in 2011 the Gillard government put in place a national plan with the aim of making a “significant and sustained reduction” in family, domestic and sexual violence, which will lapse in June 2022. Despite this, rates of violence against First Nations women are rising with  First Nations women 32x more likely to be hospitalised and 10x more likely to die due to assault than other women. Professor Langton called for a stand-alone domestic violence plan for Indigenous women and the need for community-led programs.

Daily Producer Bella Michie sat down with co-chair of the National Family Violence Prevention Legal Services Wynette Dewise the outcome of the summit. Will the new National Plan combat the rising rates of violence and adhere to the needs of First Nations People in the family violence sector? Take a listen!

Yours, Mine & Femme! Ep. 10 – First Nations’ voices in the family violence sector: