Yours, Mine & Femme! Ep. 9 – Means girls: the myth that women hate each other 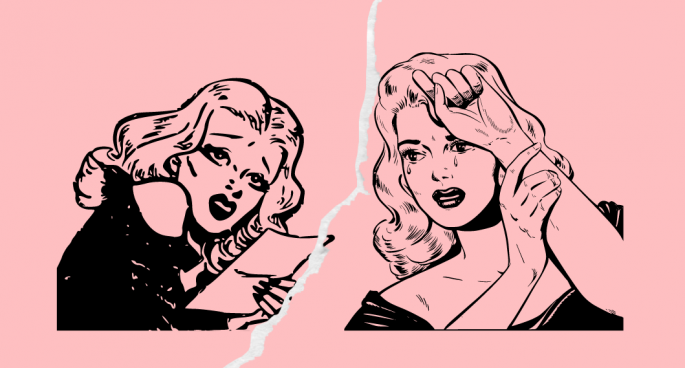 Cultural critic H.L. Mencken once defined a misogynist as ‘a man who hates women as much as women hate one another’. Unfortunately, Mencken wasn’t the only one, instead, this falsehood has now spilt into the workplace, with many people falsely assuming that female bosses are tougher on female employees. This belief of female bosses being reluctant to help others shatter the glass ceiling is false! A 2011 psychological study concluded that accusations of this so-called ‘Queen Bee’ behaviour resulted from women being held to different professional standards.

However, where did this myth come from and why is it still around? Drive Executive Producer Bella Michie sat down with Dr Alana Piper from the University of Technology Sydney to debunk the myth that women secretly hate other women! Take a listen!

Yours, Mine & Femme! Ep. 9 – Means girls: the myth that women hate each other