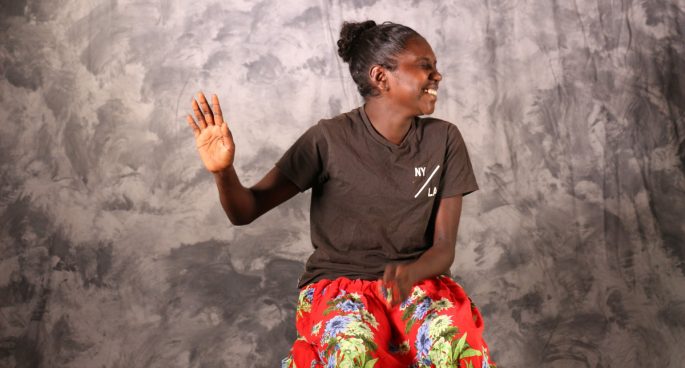 Australia is leading globally in the destruction of Aboriginal languages.

The Yolngu Sign Language used by hearing-impaired and non-impaired people, and now is in danger of extinction. The ancient aboriginal sign language is being documented by linguists in north-east Arnhem Land, has received $20,000 from the yellow Wiggle Emma Watkins.

The project is being led by anthropologist and linguist Dr Bentley James who has been engaged in preservation of the language for the past 25 years. He has exciting news to share about the development of the project and what he plans to do with the donation!

Tune in to know more and go to this link to donate to the cause!