Zampatti Remembered As Trailblazer of Australian Fashion in State Funeral 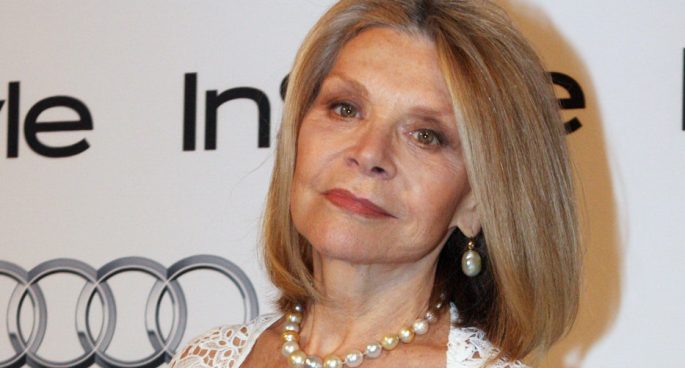 Family members and figures from political, media and fashion circles alike gathered to honour the life of Carla Zampatti, at St Mary’s Cathedral, Sydney on Thursday morning. St Mary’s Cathedral was Zampatti’s favourite place for worship since she arrived in Sydney from Fremantle, Western Australia, where she had first immigrated to as an eight-year-old migrant from Italy. From being unable to speak a word of English on arrival and leaving school at 14, she would go on to build from scratch one of the most enduring fashion labels in the country.

In 1965, she founded the eponymous fashion house with her first husband, Leo Schuman, which would become a distinctive part of the modern Australian wardrobe. When they separated just a few years later, Zampatti lost the clothing factory but took out a $5000 loan from a cousin which enabled her to restart the business. Pregnant with her first child Zampatti, overcame the stigma around working single mothers, launching her first boutique in Surry Hills in 1972. Her fierce independence and core belief that clothing should make women feel confident and empowered would underpin a signature aspect of her tailored designs.

Zampatti Remembered As Trailblazer of Australian Fashion in State Funeral