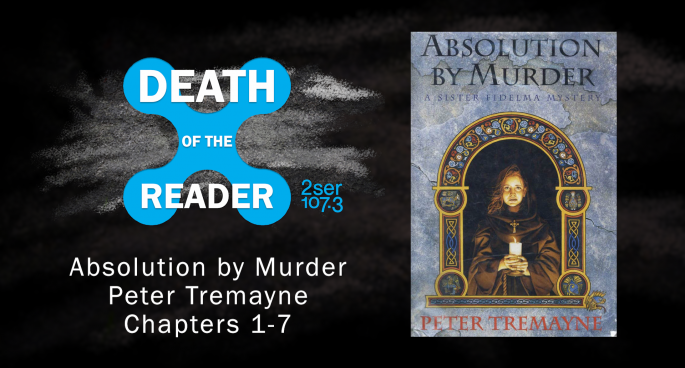 We discuss chapters 1-7 of Absolution by Murder, the first novel in the dark-ages mystery extravaganza that is the Sister Fidelma series by Peter Tremayne. Taking place at the historical Synod of Whitby, where the churches of the world met to discuss the terms of their ongoing belief, under the watchful eye of King Oswy of Northumbria. When Sister Etain is killed just hours after announcing her marriage, Sister Fidelma of Kildare is called forth to investigate crime, risking her neck to get justice for her old friend and mentor.
We also speak with Harini Nagendra about her debut Crime Fiction release, The Bangalore Detectives Club. Telling the story of Kaveri, a young woman in Bengaluru, newly wed, attempting to solve crimes in her newfound social circle without being outcast from it.
Check out Part Two and Part Three here!