Aussies out of control with finances 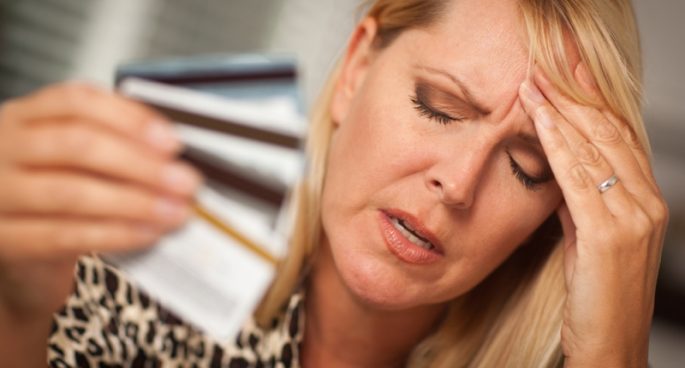 Eighty percent of people aged 18 to 64 are worried about their financial security or feel that they have no control over their finances, according a new study by Eqeus Financial Planners.

Furthermore, nearly half the population are uncomfortable talking about money, and the majority of Australians are failing to set financial goals.

The study found that both low and high income households believe there is no point in setting financial goals because they feel their income is the same as or greater than their expenditure.

Aussies out of control with finances 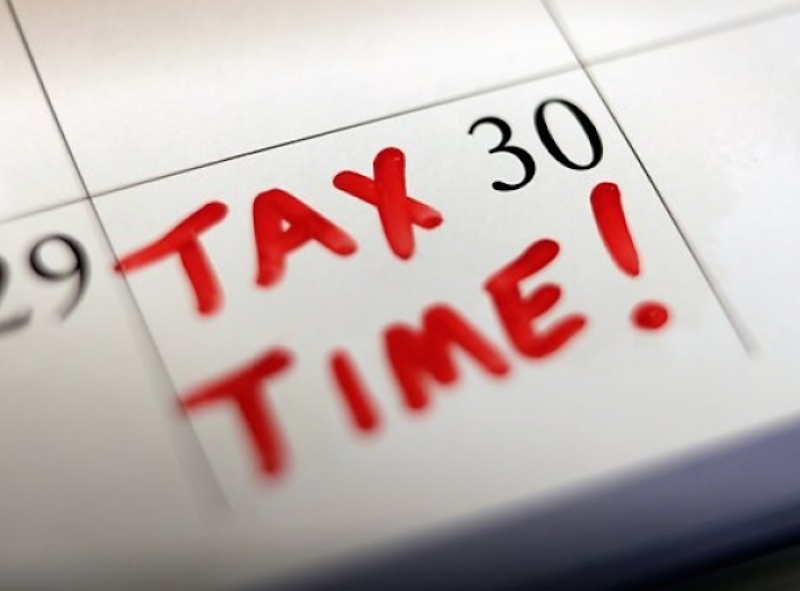