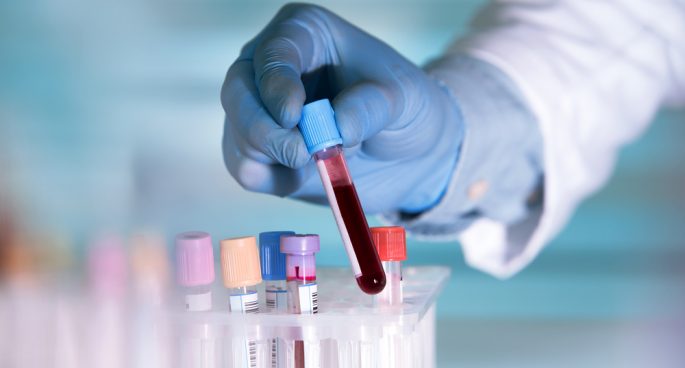 Using gold nanoparticles or magnetic fields to detect cancer sounds like something out of science fiction, but recent developments have introduced the possibility that diagnoses could be gained from a simple pinprick.

Early detection is vital in cancer prognosis. It helps to avoid painful treatments that not only take a physical and emotional toll on a patient but can also be a burden financially.

“The test would only take 30 minutes to obtain a result” 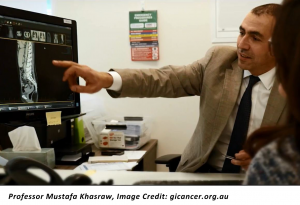 Researchers have been trying to alleviate this, particularly targeting cancers that are often detected late and are difficult to treat. Blood tests have been a particular area of interest as cancers release DNA fragments and proteins that can potentially be detected. Recently, there have been new developments and Australian researchers have been at the forefront of these breakthroughs.

A group of Australian scientists from the University of NSW have developed a blood test that uses gold nanoparticles to detect low levels of microRNAs connected to cancer cells. Oncology Senior Research Fellow Professor Mustafa Khashraw from Sydney University suggested the results “look very promising” and “pave the path for more research in the area.” The test would only take 30 minutes to obtain a result, compared to the hours or days spent waiting for biopsy results.

Similarly, Australian scientists from the Walter and Eliza Hall Institute of Medical Research collaborated with a US-led team to develop a blood test called CancerSEEK. This test uses a magnetic field to attract RNA and detect markers for cancer. It has been up to 98% successful in ovarian cancer detection, but only 33% in breast cancer.

Professor Khashraw described these findings as part of “an evolving field” that “has been growing fast over the last few years.” The tests seek to not only detect the presence of cancer, but also the type and location. Of the eight cancers that CancerSEEK detects, five currently have no early screening tests available. In 83% of cases it has been successful in narrowing down the location of tumours to two places. 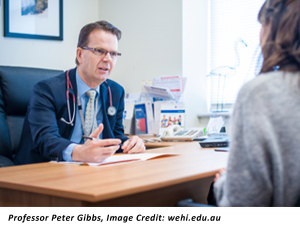 According to Professor Peter Gibbs, one of the Australian scientists who worked on CancerSEEK, “one of the potential benefits is that we can screen for a broad range of cancers with a simple blood test and do it all at once”. Cancers could be detected as much as three to five years earlier than with biopsies.

Cost is often a concern with new technologies, but these tests seem to be an exception. Professor Gibbs promised they will get cheaper with time and that “compared to many other tests it already looks quite affordable”.

As with all scientific findings, they will take time to implement. The tests’ effectiveness needs to be proven beyond a doubt in large-scale studies before they can enter doctors’ offices. The tests will likely be used in combination with traditional methods and will one day become part of a routine check-up.

“Unfortunately, the pace of scientific process is much slower than we’d like,” Professor Khashraw explained, giving a personal prediction of 5-10 years before the tests become available on the market.

Listen to the interview with Professor Mustafa Khashraw here.

Listen to the interview with Professor Peter Gibbs here.