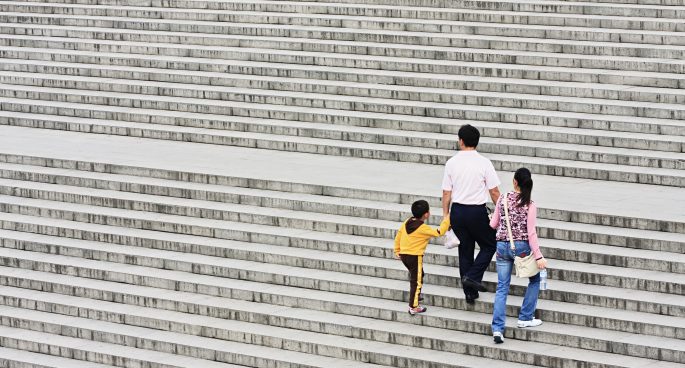 The Chinese Government have made a monumental policy shift, announcing that it will allow couples to have up to three children, after census data showed a steep decline in birth rates.

China scrapped its decades-old one-child policy in 2016, replacing it with a two-child limit which has so far failed to generate the uptick in the birth rate needed to keep pace with the countries rapidly ageing population.

An online poll conducted by state media outlet Xinhua news found 29000 out of 31000 respondents would never dream of having three children, so will the governments easing of the rules make any difference?

And, iron prices are once again unsettling nerves, as Chinese regulators attempt to cool-off the countries white-hot recovery in manufacturing and industry.

Joining the program: Professor James Laurenceson from the Australian China Relations Institute and Industry Professor and Chief Economist with the University of Technology Sydney’s Institute of Public Policy and Governance, Professor Tim Harcourt.