Darren Cross – Finding Peace in the Age of DISTORDER 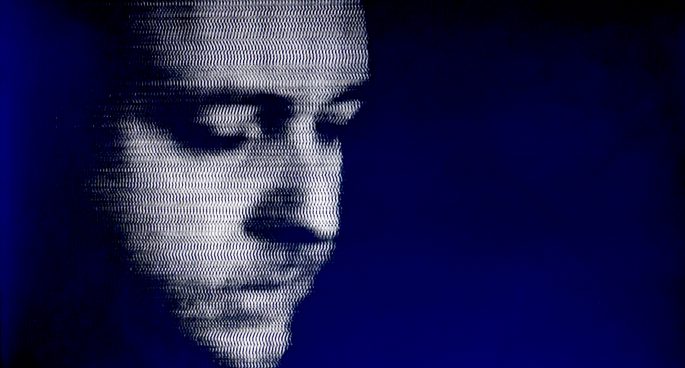 The musical path of Darren Cross is as interesting as the music he’s created. You could never place him in a box, because he’d surely break his way out!
From the late ‘90s electronic dance of Gerling, to the dark folk of Jep & Dep to rambling instrumentals and his solo ventures, Darren Cross always keeps his listeners on their toes!

His latest album, DISTORDER is a sonically beautiful reminder that whilst things change, sometimes they also come full circle. The polymorphic history of Cross has returned to the sounds that, 20 years ago, launched an album that would place Gerling firmly in the annals of Australian music history.

On the first anniversary of The Tuckshop, Jules and Mick welcomed Darren Cross to the show!

Darren Cross – Finding Peace in the Age of DISTORDER