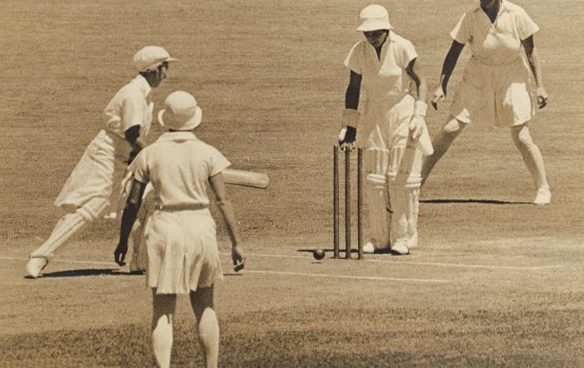 Women’s sport is getting more of a push among Australia’s sporting scene and on broadcast television at the moment, but female sports stars have a much richer history in Australia than a casual watcher might at first apprecite. Minna Muhlen-Schulte from Dictionary of Sydney to talk us through some early women in cricket including the “Girl Bradman” and “The Daemon”.