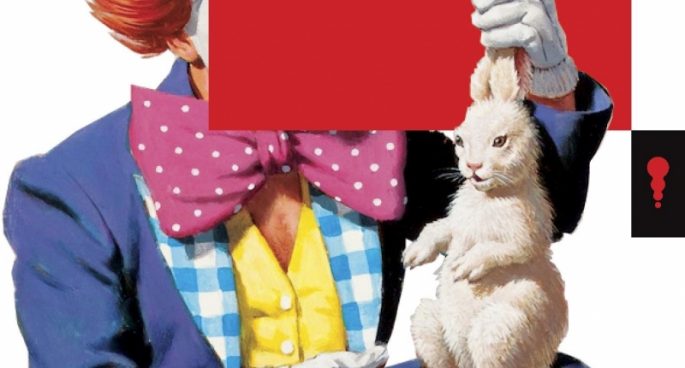 When most of us hear economic speak or finance reports on the news we tend to tune out. Who knows what movements in the Hang Seng means anyway? And what do “market reactions” really mean? Economist Richard Dennis calls this talk “Econobabble” and says it’s designed to keep you in the dark and from thinking about how things could be done differently in our society.He also says there’s in fact a complete lack of evidence for much of what is presented as so-called ‘common sense’ about the economy in Australia. His new book, in refreshingly plain language, exposes what is really going on and is aimed at those of us who, deep down, have never believed that it makes sense, economic or otherwise, to help poor people by slashing public spending on the services they need and for those of us who think it would be more efficient to reduce unemployment than to ship jobs offshore or blame those who are out of work. Richard Dennis spoke to our Reporter, Andrew Barclay.